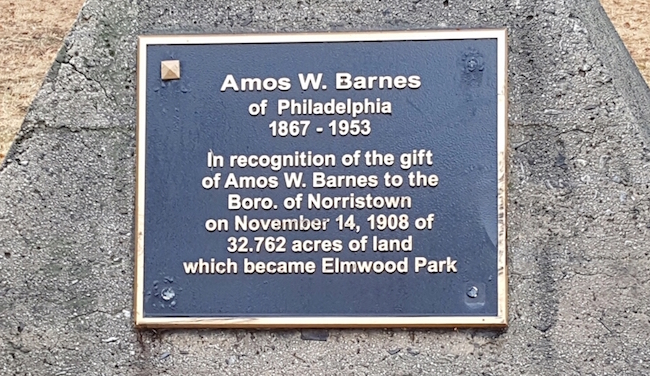 in memorial, newsworthy, this is now, travel

Amos W. Barnes – the man and his Norristown Legacy. If you ever travel through Norristown, a little borough of Pennsylvania outside of Philadelphia, there is a little zoo called Elmwood Park Zoo, and not a bad little zoo at that. It sites on the outskirts of Elmwood Park, where I occasionally walk my dog. It’s only about a half mile from where I live.

On the outskirts of the Elmwood Zoo is a well maintained Bocci Ball Court, just inside Elmwood Park between some picnic tables and the zoo. 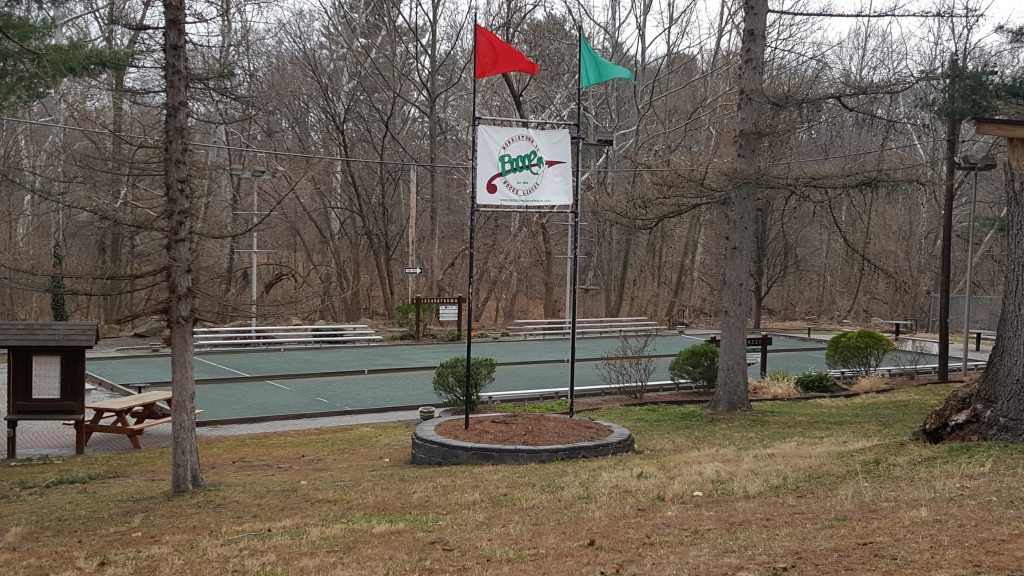 There, at the edge of the park on a small mound sits a tiny monument, which also serves as the base of a flagpole. At the top of that flag pole, for years, a dishrag of an American flag flapped forlornly in the rain and wind, the heat of summer, the icy rain of winter and never once, had anyone lowered or raised it with any dignity. Eventually, it became torn and frayed and recently, it’s gone altogether. 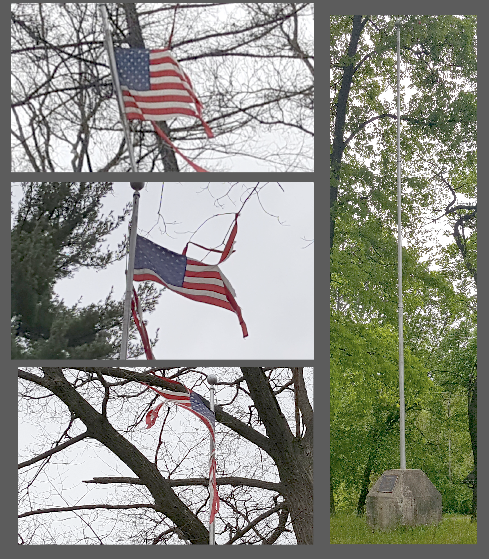 At the base of the flagpole is a poor excuse of a monument in the form of a cement block, with a plaque that few have ever probably stopped to read. it says: 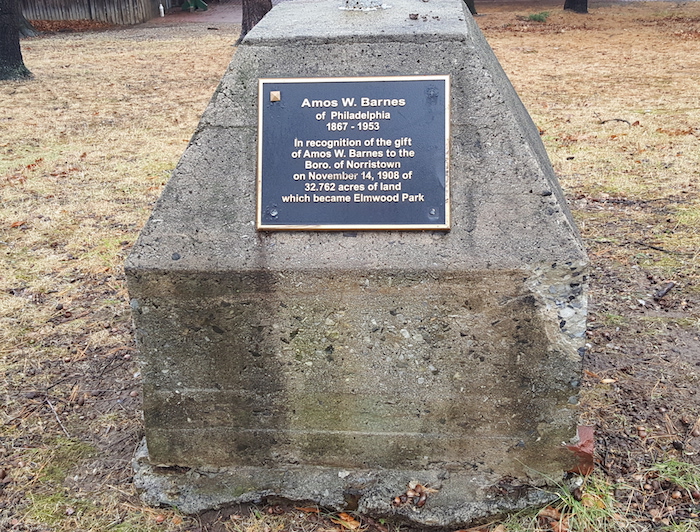 In recognition of the gift
of Amos W. Barnes to the
Boro. of Norristown
on November 14, 1908 of
32.762 acres of land
which became Elmwood Park“

I don’t know about you, but to my way of thinking, that sorry-looking little monument with the neglected flag and the rotting base is no way to pay tribute to the man who made Elmwood Park, Elmwood Zoo, the Bocci Ball court and all of the nature trails and surrounding natural habitats possible. Not to mention  it is a sanctuary for the Bald Eagles, the national bird and a species which not that long ago, almost became extinct in this area. 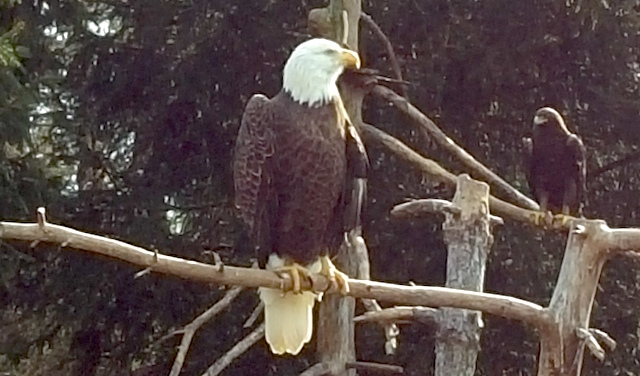 So, what I propose is for some civic minded council members and residents of Norristown and other surrounding boroughs to rededicate the monument to Amos W. Barnes and commemorate a special day for this event in Norristown. A rededication ceremony is the least we could do for a man who helped put Norristown on the map with such a generous gift. Don’t you think time Norristown gives something back?

About Amos W. Barnes
So, I was curious about who this guy, Amos W. Barnes was. So I did a little research and here’s what I found. For one, there is not a single photo online that  I could find of this forgotten man who left such a wonderful gift to the community. However, there is some information about his life and accomplishments to be found which I have consolidated into a short bio below…

Amos W. Barnes was born on March 26th, 1867. He began work as an engineer but eventually became an architect. He attended New York University where he graduated in 1885 with a Bachelor of Science degree and degrees in Civil Engineering.

His career included work in the firm of civil engineer Charles B. Brush in Hoboken, NJ. followed by a series of jobs with railway companies, including:

In 1889, Mr. Barnes came to Pennsylvania to work in the Bridge and Construction Department of the Pencoyd Iron Works in Pencoyd, PA. He remained in Pencoyd until 1893, when he opened his own engineering office in Philadelphia, PA.

From 1894 to 1904, Barnes is listed in the Philadelphia city directories as an engineer, including a brief partnership with William Slagle of Slagle & Barnes and a term as structural engineer for the Builder Inspector’s Board for the City of Philadelphia from 1896 till 1899.

Barnes was a member of the Masonic Order and served as School Director for the 21st Ward of the city beginning in 1902.

In 1905, according to city directories, Barnes became an architect in the city of Philadelphia.

By mid-career, Barnes had attained a reputation as a designer of theaters. One of those theaters still remains in use today, the prestigious Plays and Players at 1714 Delancey Street in Philadelphia. 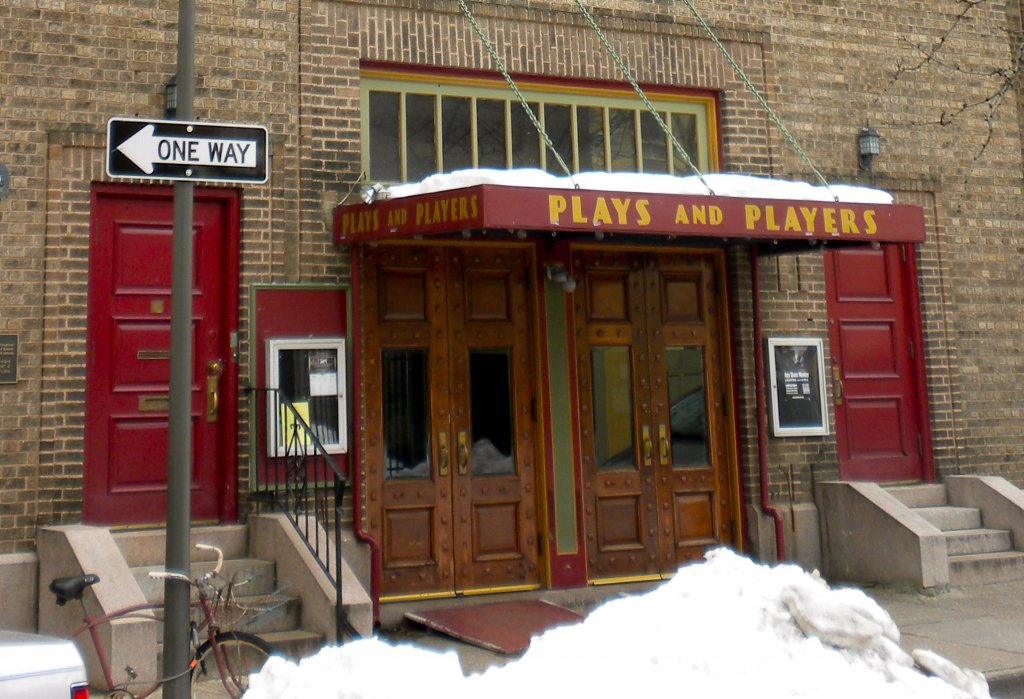 Today, the Amos W Barnes Home in Roxburough is a historic landmark.

Amos W Barnes work includes a number of residential projects, primarily in Roxborough where he maintained his own residence.