Robert Vaughn Cries ‘Uncle’ at 83, But Napoleon Solo Lives On 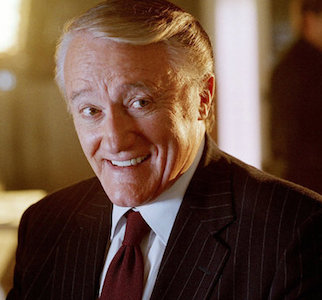 Robert Vaughn has died at the age of 83

“With a modest amount of looks and talent, and more than a modicum of serendipity, I’ve managed to stretch my 15 minutes of fame into 50 years of good fortune.” 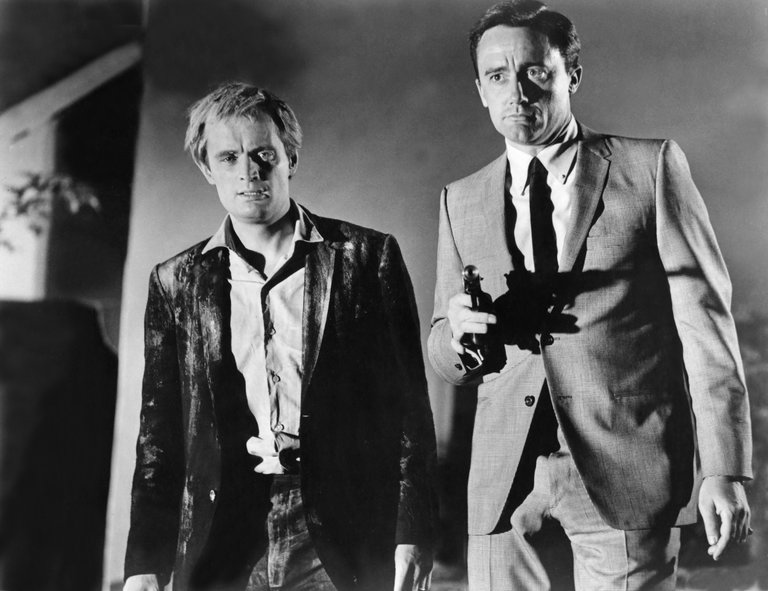 What started out as an outlandish exaggeration of the Bond films quickly morphed into the vehicle that launched the career of Robert Vaughn, the distinguished actor whose alter ego, Napoleon Solo will forever be etched in Boomer lore. Together with sidekick Ilya Kuryakin, played by David McCallum of NCIS fame, he blazed across our TV screens fighting the bad guys who were serving the evil organization known as T.H.R.U.S.H. 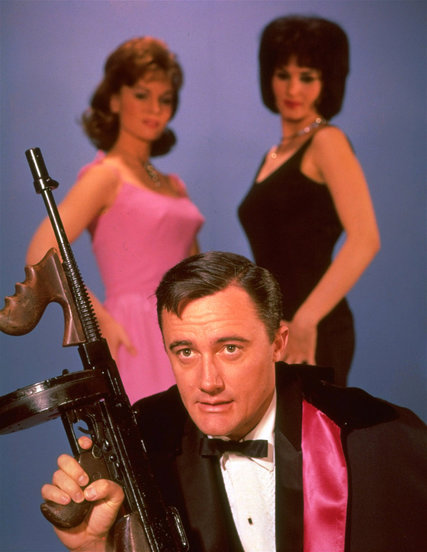 Mr. Vaughn reached the peak of his fame in the 1960s playing a debonair international agent.

Source: Robert Vaughn, Who Starred as Napoleon Solo in ‘Man From U.N.C.L.E.,’ Dies at 83 – The New York Times

Although McCallum is probably as much or more associated with his character, Ducky, on NCIS, Robert Vaughn’s best known role has always been and forever will be that of Napoleon Solo, the suavest of the suave, the debonairest of the debonair, and the coldest of the cold war super spies in the world of TV espionage. Of course the lady spies would have told you he had the warmest of hearts, despite his ulterior motives.

For a more thorough history of Robert Vaughn visit the NY Times page: Robert Vaughn, Who Starred as Napoleon Solo in ‘Man From U.N.C.L.E.,’ Dies at 83 – The New York Times 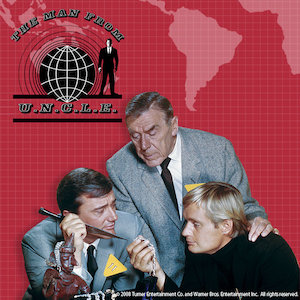