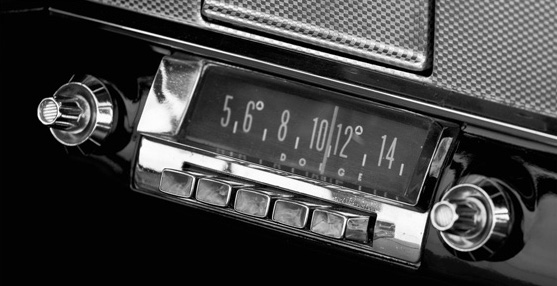 I almost forgot to mention something something that I thought was pretty incredible while passing through Little Rock, Arkansas. If you’ve ever driven through the Bible Belt (the Bible Belt consists of mostly Southern States and surrounding areas) you know that, there is nothing on the radio besides country music, gospel music, and radio evangelists fundraising for God. So, by this time, we had grown pretty accustomed to not hearing any decent rock and roll to drive to. Which is why we were in total shock when, while flipping through the dial at about 3 o’clock in the morning, as we entered Little Rock, not a single station was broadcasting anything at all when suddenly, we heard what sounded like Pink Floyd. Naturally, we locked in on that station. When the song ended, there was complete silence. After about ten seconds, we started to think we had lost the signal when, we heard the sound of someone taking a long hit off a joint. There was no mistaking that sound. Somewhere in the Middle of Little Rock Arkansas, in the Middle of the Bible Belt, in the Middle of the Night… some stoner DJ was smoking weed and spinning records for traveling hippies.  He talked real soft and slow like… like any typical FM radio personality in those days, only more so. Brian and I were laughing our asses off, while listening to him talk in between the best music we heard on the entire trip… in total disbelief!

OF SPECIAL INTEREST: After doing a Google search for disc jockeys in Little Rock in the 70’s, it turns out, that there was indeed a guy named Stuart, who completely fits the description of the late night DJ who made driving through Arkansas so pleasant on an otherwise boring ride. For a little taste of that experience, here’s a link that I found. It’s practically a direct link to that night in the car:  The Mighty KAAY in Little Rock, 1977.

Thank you, Stuart! wherever you are. 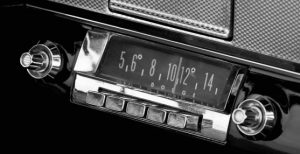 Click On the Car Radio and travel back in time to 1977, passing through Little Rock, Arkansas on I-40

I never did see or hear from Brian again after I dropped him off with his buddies. Don’t remember much about him or his friends, either, except for the beer and the pot that night. Which is probably why I can’t remember much.  I was looking ahead to California, now. It felt strange to be driving alone…

The last leg of the journey is a bit hazy. I do remember thinking how majestic Camelback Mountain looked as I headed out of Albuquerque, New Mexico. And  could clearly see how it got it’s name. Speaking of clear – the sky was a postcard, picture perfect blue, the weather was cold and crisp and I was cruising down the highway in my Ol’ ’66; in total comfort with the heat on and the radio blasting the Eagles “Ol’ ’55”. Yeah, fortunately, Albuquerque had rock stations, too. 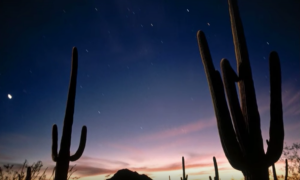 After a while, I was totally alone in my big ol’ Mercury on the open highway – Freeways cars and trucks…and shitty radio stations again.

I was going to write more for this post, but you know what? I think you’ll enjoy the ride more if you take the time to check out the links to the music on this page. Close your eyes and let your mind take you back to that time. Sit in my car and listen to the radio. Afterwards, listen to Ol’ 55 by the Eagles. Just click on the picture of the old car radio or the link below it. Because that song describes exactly the way it was during the long slog through…

Black Ice in Arizona & the Guardian Angels of the Highway —>