Some Clouds May Have a Silver Lining After All 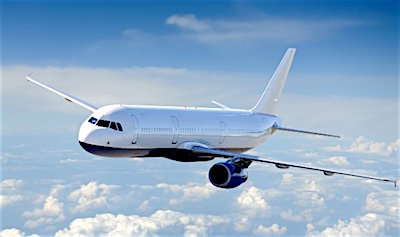 Here’s an interesting tidbit that was wedged in the middle of a recent article from Forbes about the travel industry. It seems that there actually are some people in the airline industry that have the customer’s best interest at heart. I don’t know about you, but I remember when flying was enjoyable. Not only did they serve food aboard a flight from L.A to New Yourk, but they even offered a kosher option.

These days, if you’re smart, you make it a point to stop at your favorite deli on the way to the airport and grab a turkey sandwich, some chips and a danish for 12 bucks so you don’t end up spending $50 at the airport for a snack to take on board. However, according to this article, options are being discussed “behind closed doors” to include some nosh once again… 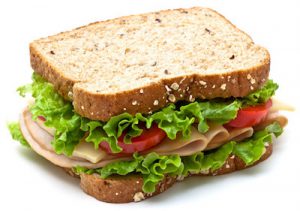 “After years of cutting on anything and everything that was given free to passengers, Delta is now “testing” free sandwiches on longer domestic flights.“

Source: What Do Travel Industry Leaders Talk About Behind Closed Doors?

The article goes on to discuss other travel industry secrets such as better online pricing for luxury hotels, how to plan, technology in travel, the “human touch”, drinks and tipping. All of the little perks that used to be offered during travel, from the ride to the airport, to the airline, the hotel and the entire travel package have seemed to disappear little by little over the last 40 years or so. Is it possible that some of these little extras will begin to make a comeback? Well, like the title of that old Beach Boys song says… Wouldn’t it Be Nice?