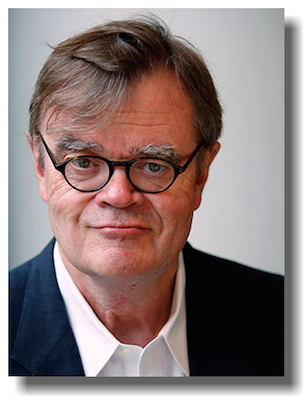 A Prairie Home Companion –
For Garrison Keillor’s 40-Year-Old Detour, The Road is Ending

JUNE 26th, 2016 – We were born at the tail end of the Golden Days of Radio. For several generations before the television came along, every home had a big, monstrous-looking radio and despite the fact there was no picture, the family would sit around it and listen to their favorite dramas, comedies, game shows, and variety shows as if they could see the action. But the action all took place in the minds of the listeners. 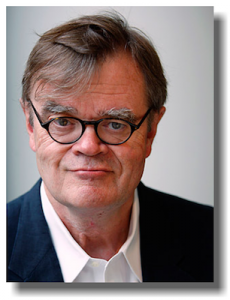 Those kind of shows have almost all gone the way of the Pterodactyl, with the exception of a few that can still be found on NPR (National Public Radio). One of those shows, a staple of NPR in one form or another for over 40 years, is A Prairie Home Companion with the oft impersonated  – but never very successfully…  Garrison Keillor at the helm. He has a style that is so unique, you’d think it would be relatively easy to rip him off. But the sly Mr. Keillor is ever more clever, and his would be impersonators just end up sounding pretentious. There just is no comparison to this man.

I first started listening in my car on my way to and from gigs. Since A Prairie Home Companion is broadcast on the weekends, and on any given Saturday or Sunday, Id be on my way to or from a wedding, grad party, or backyard birthday bash, it was inevitable that I would eventually discover this wonderful show, and eventually, became more or less addicted to it. When during one of the NPR fund drives, they offered the Prairie Home Companion CD, I called in a pledge immediately just to get a copy.

So, it is with much sadness that I took in the news that Garrison Keillor is leaving the show.  The 73-year-old Keillor will broadcast his last live show on Friday,July 1st, 2016 at the Hollywood Bowl. Tickets range between $7 and $164. Wish I could be there, but you can bet I’ll be listening to it in my car this weekend. After that, I’ll just have to savor all the repeat broadcasts all over again on my way to and from my gigs.

Although the will continue to be aired, Garrison will no longer be a participant as a writer, musician, singer, or performer of his landmark characters such as Lefty the Cowboy (Rusty and Lefty), Guy Noir, Private Eye or the guy who gives us the updates on the latest haps around Lake Wobegone.

Fortunately, for those of us who can’t let go that easily, there’re archives online in both audio and video format, AND a Joke Book