Celebrities Who Died in 2017 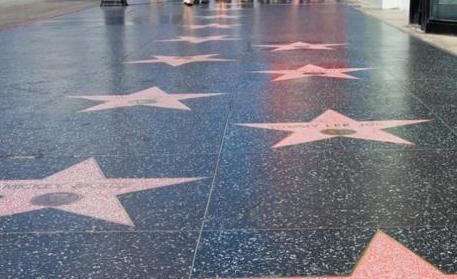 12 – William Peter Blatty, Writer/Filmmaker – wrote both the novel and screenplay for “The Exorcist” – age 89

SfBB factoid: The Roches, their 1979 self titled album was produced by Robert Fripp of King Crimson

Nick Foley in TV show “Rags to Riches”, Appeared in other numerous TV shows including Burkes Law, Married With Children and CSI. Movies include Blame it On Rio, and Superman